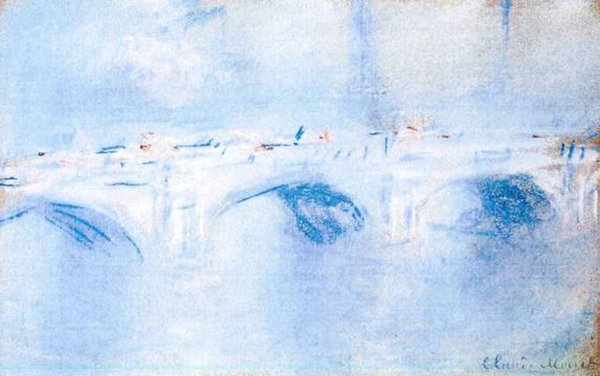 A woman may have set fire to seven pieces of priceless art to protect her son from getting caught stealing them.

Original story:
Romanians Tale Has Art World Fearing the Worst
To Olga Dogaru, a lifelong resident of the tiny Romanian village of Carcaliu, the strangely beautiful artworks her son had brought home in a suitcase four months earlier had become a curse. No matter, she said, that the works  seven in all  were signed by Picasso, Matisse, Monet, Gauguin, Lucian Freud and Meyer de Haan. Her son had just been arrested on suspicion of orchestrating the art robbery of the century: stealing masterpieces in a brazen October-night theft from the Kunsthal museum in Rotterdam....  Read full story Page Views: 1484