I recently came across an iCraft store that literally turned back the clock for me. Happy memories of years gone by flooded my thoughts as I explored the products in this amazing store. I’ll share one of those memories.

I’d practically lived at the roller skating rink from age 11 through 14. My brothers, who were also on the roller hockey team, taught me how to roller skate. Skating was my favorite thing to in the evenings on Wednesday, Friday, and Saturday and again on Sunday afternoons. When I first began skating, the music coming through the speakers in the rink was projected to the speakers by a reel to reel tape. I didn’t know at the time how the equipment worked; only that the music was great for roller skating. The rink also had a hockey “penalty” booth at one end of the rink for when the hockey players committed a foul during a hockey game. It didn’t seem long though until the reel to reel tapes were replaced by vinyl records with the hockey penalty booth housing the record player, speakers and microphone.

I returned to my favorite roller rink many years later as an adult. The overall appearance of the rink was much like it was when I first skated there. Vinyl records, on the other hand, had been replaced with CDs. An old friend who also happened to operate the record player back in the day was also at the rink that Sunday afternoon. I stopped by the hockey booth on my first skate around the rink and noticed that the record player was still set up, but unused. I skated up to my friend a little later to ask if he still had access to any of those old vinyl records. He did. I requested a specific song. He went to retrieve the 45 record from the storage room above the rink. He returned, smiled at me, skated toward the hockey booth, placed the 45 record on the edge of the booth and took the coverlet off the record player. I was thrilled he’d found the requested song – felt like “old times”!

I was preparing to start skating when a young boy skated up to the booth and exclaimed, “Hey mister, what is that thing? It’s the biggest CD I’ve ever seen!” I looked at my friend, smiled and skated back onto the rink floor all the while reflecting on how the method to project music had changed through the years.

Change can be good! I’m happy to report that vinyl records are making a comeback, but with a uniquely new method of “projection.” I’ve only seen this twice: once when I set up as a vendor at a craft show and yesterday when I visited VinylRecordClocks.

It is ironic that vinyl records which were once so prevalent to all who love music has indeed been rediscovered, repurposed and literally captured in time – as clocks! Utterly fascinating to see artisans turn vinyl records into creative works of art! I’ll close this post by sharing a few of the store products; however, I encourage readers to visit this store! If you listen closely during your visit, you may find yourself humming a favorite song tune or in your mind’s eye “hear” the words of a song being sung by the musical artist depicted on the vinyl record clock.

Happy “listening”!
Would love readers to share their thoughts on the by-gone era that's been transformed into authentic works of art. 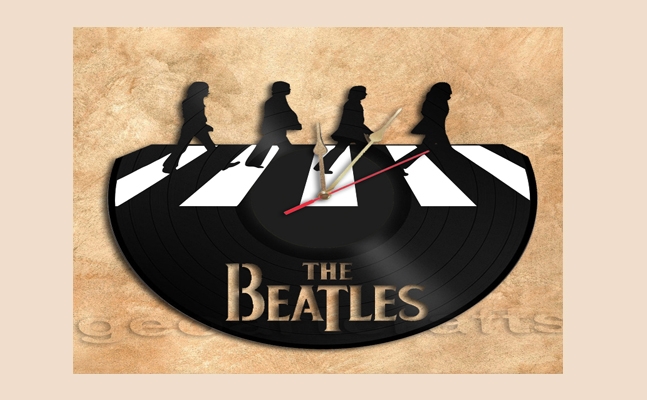 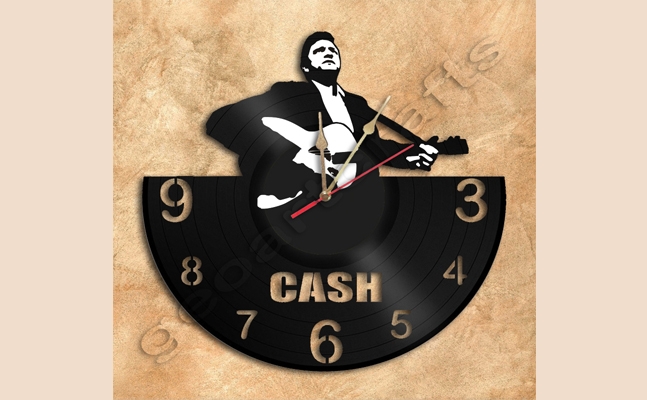 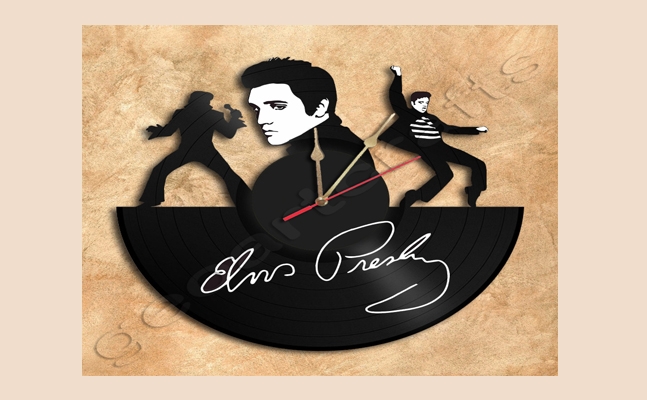 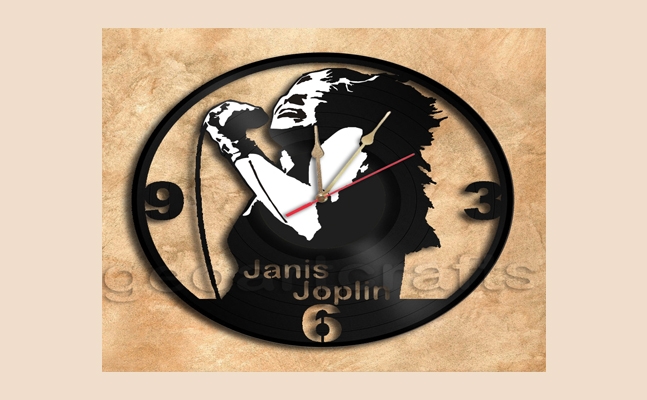 I music has a way about taking us all back to "memories", Ms. RainesSewingRoom. I find that's the irony of music - it's timeless. These gorgeous clocks beautifully capture that timeliness!

Ah, music always takes me back, certain songs take me back to trudging knee deep in snow walking to school as a child, another song puts me right back in that seat on the school bus.
Those clocks are gorgeous. Thank you for sharing : )